Let’s rewind the clock, back to March 11th, 2016, four months before I hit publish on Greysuits, for just a quick glimpse into my thought process at the time…

(This is from a sort of prayer journal that I keep on Evernote and add to from time to time.)

It’s 1:45pm on a Friday. I’m at the Natick library, top floor next to the windows. The sun’s out and the air is warm. Not hot, and still breezy, but warm enough for a t-shirt.

I’m trying to finish this stupid book that refuses to be finished. Maybe it’s not the book’s fault. Maybe it’s years and years of never finishing things that is holding me up.

I don’t know how to finish it.

I even have an ending, a whole last chapter locked and ready to publish. It’s just this one or two chapters in the gap that I’m having such a hard time with. Don’t know why, although it’s not the first time during the writing of this book that I’ve felt stuck and hard pressed to move forward.

Part of it is my perfectionism. I feel like whatever I write is it, and has to be perfect the first time, especially this close to the end. But I’ve already scrapped huge chunks of the book multiple times, so I really should be getting over that feeling.

Hopefully the next book will go faster, but that may be a misplaced hope. Really, I just need the structure of the book complete. I’m expecting to have to add and change and cut some things, but as long as an A to Z structure is in place, I think the rest will be fairly easy.

But building the structure from scratch is where I have a hard time. I’m probably not the only one I guess.

So I’ve got this epic music playing in my ears (‘To Jerusalem’, Kingdom Of Heaven Soundtrack) and I have these competing images of how to move forward and I’m trying to play out the ramifications of each competing decision to see which one will flow best into the ending and which one makes the most sense not just from a plot point of view, but also according to the reality of the world and the characters and the mechanics of things I know very little about, like space travel and nanobots and living and working on other worlds.

Oh Father, please help me through this. Inspire me where I need it. Give me wisdom. And help me to know when I don’t need to be such a stickler for detail, especially when it would actually get in the way of the story instead of helping.

I’ve written these words pretty quickly (for me).

The pressure’s off a little.

The grace of God go with me. 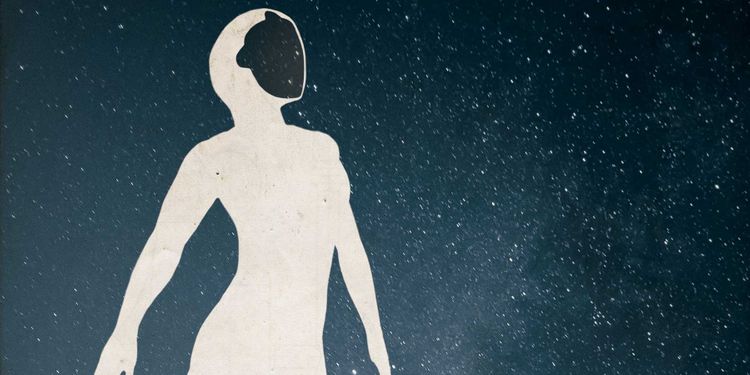 The Greysuits ebook is now free on all platforms! Click the link below to choose your preferred reading platform. Available
May 6, 2020
1 min read
Apr
29 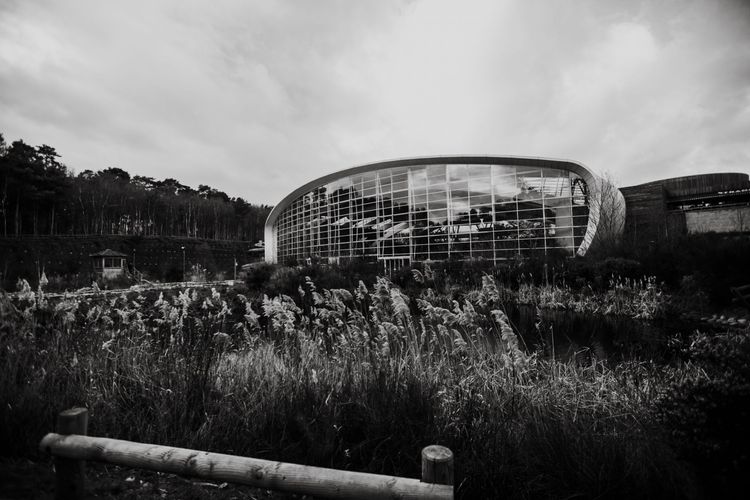 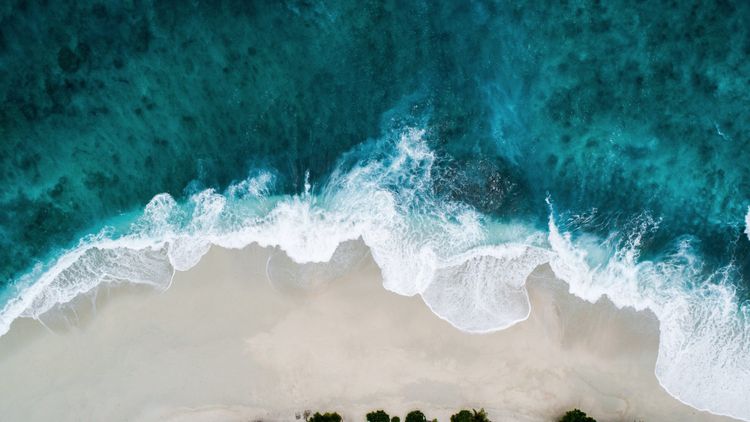 He walks alone through a small town on a bitter cold night in January. He marches slowly down the sidewalk,
Jan 16, 2015
1 min read