I’m so thankful I have friends and family all over the political spectrum, from one end to the other.

The people I most enjoy spending time with are the ones who know they haven’t got it all figured out, who are insatiably curious and never stop asking questions, who are willing to shift perspectives even if it means having to admit they were wrong or embrace as true a thing that should not be true according to their ideology.

And when you surround yourself with those kinds of people, there is no way to avoid having friends all over the political spectrum, not to mention the theological spectrum and every other kind of spectrum.

Before that trip, the 2016 election had been many things for me—historical, entertaining, frustrating—but it had never given me anxiety. Then I got to Florida. I saw the Trump signs. They were freaking everywhere. And no Clinton signs. Not even any Gary Johnson signs.

Even then, I didn’t worry about the election results. I just couldn’t believe so many people were willing to put signs in their yards or wave them around in parking lots for a man who most of them would go out of their way not to invite to Thanksgiving dinner if he were a member of their family. (Remember the time Uncle Donald said he’d pay you for painting his house, then never did, then grabbed your girlfriend’s boobs. Yeah, what say we leave him off the invitation list this year.)

Then I found out about people I actually know and deeply respect intending to vote for him and my mood plummeted, like for days. I had trouble sleeping at night, running through frustrating arguments in my head which never actually happened in real life.

Anyway, we all know what happened. The man won the election (with help from a foreign power who right wing conservatives used to despise and now openly embrace). And ever since the day he took office, really since the first primary debate, life has been an insane roller coaster ride for people who pay attention to politics. I’m guessing even his most ardent supporters have felt like they were on some kind of whiplash ride, even if they’ve been loving it while the rest of us are both wildly entertained and grossly horrified by it.

So, where am I going with this? Back to my original point, that’s where.

Though it can be maddening at times, it’s vital for us to know people on both sides of any legitimate debate (some debates are not legitimate, like which was a better film, The Matrix, or The Matrix: Reloaded?).

People who disagree with my political stance have sometimes very good and well thought out reasons. I’m 100% sure there are people who agree with my stance who have terrible, ignorant, and very shallow reasons for it.

In sum, do not close yourself off to people whose beliefs are not like yours, whose culture is not like yours, or whose values do not always align with yours. At the end of the day, if you could zoom out on the political landscape x1000, I believe you’d see that we all have so much more in common in our views that the things we disagree on would shrink to insignificance.

So say we all. 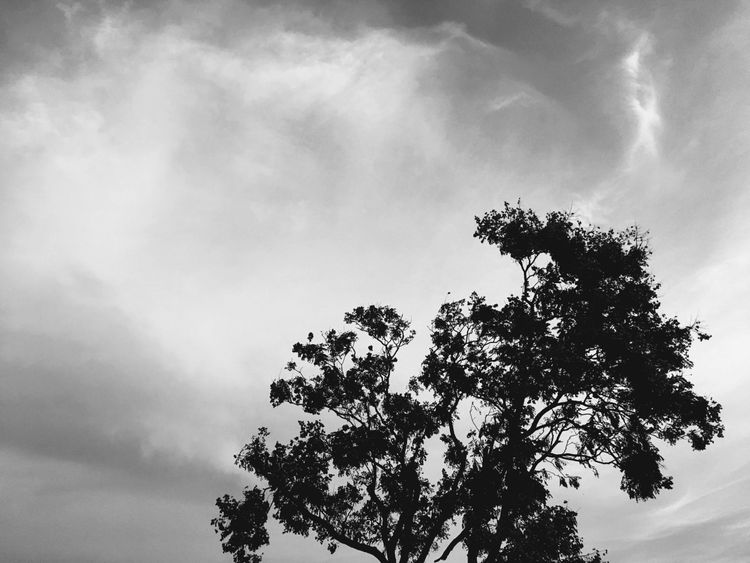