Before I begin this story, you should know I live in the U.S. in the southeastern most state of Florida, which I think just about everyone in the world has heard of or been to. This will all make more sense knowing where we live. Okay, here we go...

Once upon a time (last week), Frontier Airlines ran a crazy promotion where people with the last name Green or Greene could fly free one way or round trip so long as the outbound flight was on August 13th (which is their anniversary I guess) and the return flight happened by August 20th, AND they were domestic flights, AND the flights were non-stop.

Never in my life has a good deal been so specific to me and my last name. Frontier Airlines had set me a challenge. One worthy of my best efforts, no matter how unreasonable those efforts would have to be.

When Wendy told me about the deal about a week before the magical August 13th deadline, I began scheming.

Normally, she is the planner and schemer in our family. But there are times when I really want something to happen which she thinks is crazy, or is too busy to concern herself with, where I will go a little nuts on trying to force a thing into reality.

This was such a time.

To put it all in context, we returned home from an epic two week vacation in North Carolina on Thursday. Our oldest would be starting school on Monday. My Mom would be flying in on Tuesday night to help me with the kids because Wendy would be flying out on Thursday morning for a work trip to Knoxville, Tennessee.

And if I were going to take Frontier up on their offer, I would have to fly out on Tuesday and probably fly back on Wednesday or Thursday so my mom would not have to take care of the kids by herself, though she has done it before and is great at it.

The afternoon we came back I started to feel a little soreness on one side of my throat. Our oldest had just had a 24 hour fever which included a sore throat, so I assumed it was my turn.

By Friday night, the sore throat had gone from uncomfortable to downright painful.

Saturday night, I felt terrible. The Ibuprofen and Chloraseptic spray just weren’t cutting it anymore. I didn’t want to be awake but I couldn’t really sleep. I was getting up every fifteen minutes to spit saliva into the sink because the idea of swallowing it was almost more than I could bear.

In the morning I went to the clinic.

The swab test for strep turned up negative, but the doc said it could be a type of strep that didn’t show up on the swab test or it could be this fungal infection called thrush. My tongue had a white coating which looked like thrush. Anyway, he gave me prescriptions.

All during this time I had been plotting to use the free Frontier flights to go to Denver to stay with our friends who live there. By myself. Just for a night, maybe two.

It would be like an extended version of one of my thrice-or-so weekly outings to Starbucks or similar to stay sane and write and work on stuff not having to do with home and kids.

Airports and airplanes are great for writing.

By the way, if you’re thinking about being a stay-at-home parent like I am, having something you're into outside of home and kids is very important. Like, extremely. Make it a priority. If you're as lucky as I am, your partner will help you keep it a priority.

Sunday morning, after the clinic, I texted our friends in Denver to tell them I probably would not be coming. They were going to be really busy anyways. One of their kids was also starting school that week.

Even if I felt better in time, nobody with kids wants someone staying with them who might be recovering from strep throat, especially right before the start of the school year.

Since I was feeling better Monday, I began looking at other places I could go nonstop from Orlando on Frontier, just out of curiosity.

Try as I might, I couldn’t find anywhere with dates and times that worked where I’d want to go by myself for only a day or two. Obviously Wendy was out because of her work trip and most of the cities we haven’t explored yet we would want to explore together.

Also, I felt like going somewhere exotic, you know? Like somewhere I could get to on a domestic flight that didn't feel like I was still in the same country.

Then I saw it on the list, in a separate section all by itself, like a sunlit beacon shining forth from the mass of East Coast and Midwest cities I could get to on nonstop flights.

I looked at the flight times for August 13th and they worked. And I thought to myself, Puerto Rico is technically part of the U.S. Is it possible they would consider it a domestic flight?

I called. They did!

I also went over the whole promotion with the service rep, just to make sure I wasn’t missing anything.

I could actually go somewhere that, when compared with Charlotte or Philadelphia or Houston, seemed like a whole world away.

Or at least the flights were free.

I have a credit card which used to belong to the Starwood chain of hotels until not too long ago when they merged with Marriott. Now it is a Marriott Bonvoy credit card. Anyway, when they made the merger they added a new feature to the card. One free night at any hotel, up to a certain point level, each year after your signup anniversary.

I had thought about using the free night before but I wasn’t sure exactly how and it sort of seemed like a waste to use it for the Fairfield Inn in Valdosta, Georgia.

I called Marriott and asked the service rep how to use my free night. She gave me instructions: just find a hotel under the point limit on the website, then call and reserve it over the phone asking that it be booked with the free night award.

I texted Wendy at work and told her the good news.

She seemed less than thrilled.

You said I should go somewhere, I said.

Yeah, Denver. Or Minneapolis. Not a whole other country!

It’s technically not another country, I inserted helpfully. It’s actually an unincorporated territory of the United States.

Um, I said, Wikipedia says it is… so…

Actually, I added, you could come too! If we just go for one night, the flight out on Tuesday is late, after Mom gets in on her flight, then we fly back on Wednesday night, then you fly out to Knoxville Thursday morning. It’s perfect!

Talk to your mom, Wendy said. If she’s fine with it, I’ll go along with it. But for the record, you are crazy.

So I called my mom. She said, I’m fine with you going to another country immediately after I get to Orlando, leaving me alone with three small children, one of whom needs to get dropped off and picked up from school and another one who needs bottles of formula every three hours and at least as many diaper changes, but you are crazy.

I said, it’s actually an unincorporated territory of the United States, Mom, but thank you. And I know.

So I told Wendy the good news and she started asking questions.

What time do we get into Puerto Rico? she asked.

One a.m. I answered.

Do we have a place to stay?

We have a room at the Sheraton in Old San Juan for one night, on the house.

How will we get to the hotel?

There is a taxi service from the airport. It costs about $21 and takes about twenty minutes. I called the hotel. They said the taxis are still running at one a.m.

And then what? she asked. We just go to sleep and wake up and get breakfast somewhere and walk around and then get lunch and then go back to the airport and fly home?

Well, it is almost our anniversary, she reasoned.

And that is the story of how we ended up with a mostly free trip to the unincorporated territory of Puerto Rico for one night from Tuesday the 13th until Wednesday the 14th thanks to the promotional generosity of Frontier Airlines and the perks of a Marriott Bonvoy credit card.

We were only there for like 16 hours and most of that was in the hotel or the airport so it goes without saying it was not nearly enough time, but we walked around Old San Juan, we ate powdered sugar drowned sweet bread breakfast sandwiches called mallorcas at Cafe Mallorca, we saw and walked the stretch of old wall between their two giant old Spanish forts and went inside and on top of the smaller one, Castillo San Cristóbal, ate a fantastic lunch at a trendy new cafe called Kaffe Haus, and went back to our hotel to swim in the pool until the time came to catch an Uber ride to the airport.

What a great trip. It probably cost around $150 for food and transportation. Kind of expensive for a date, really, but also kind of cheap for a trip to the Caribbean.

Besides reigniting a bug for overseas travel, which I've mostly had to squash down since having kids, this whole experience we just hurtled through last week now begs the question: if you could go anywhere for 6 or 12 or 24 hours, not having to worry about money or transportation or lodging or kids or family or anything else, where would you go? 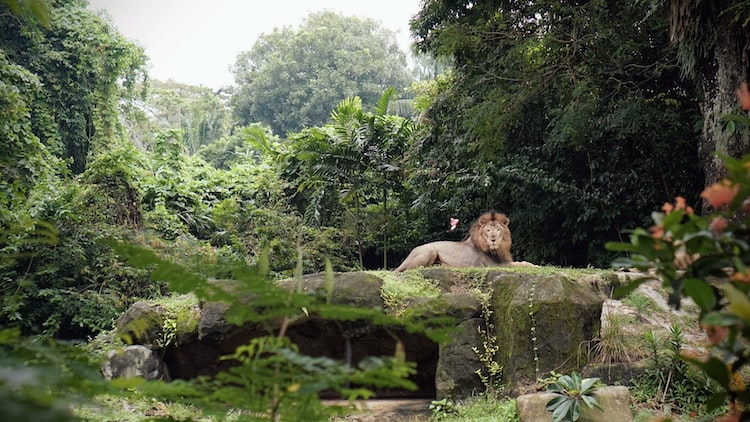 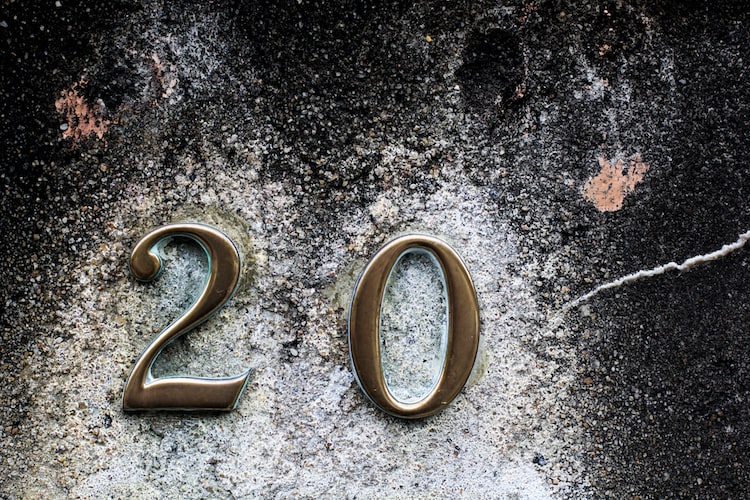