Oftentimes I think about advice that people should ask me for, but never do. These pleas for advisement, the ones they should ask me, I’ve always got really wise and life-changing answers for. The other advice questions, the ones they do ask me, I never really know how to answer. I just stand there dumb, feeling the gears grinding to a halt in my brain, wishing I had something smart to say.

So here’s a question that I would have a great answer for, should anyone ever choose to ask. How do I know whether this person I’m currently dating is the person I want to spend the rest of my life with? Here’s how I would answer that question as someone who’s been married for almost eight years (to one woman).

Here are the things you should factor in to this decision – in order of importance:

There. For what it’s worth, there’s your checklist for an as-good-a-chance-as-you-are-going-to-have lifelong romance. It’s worked for me. 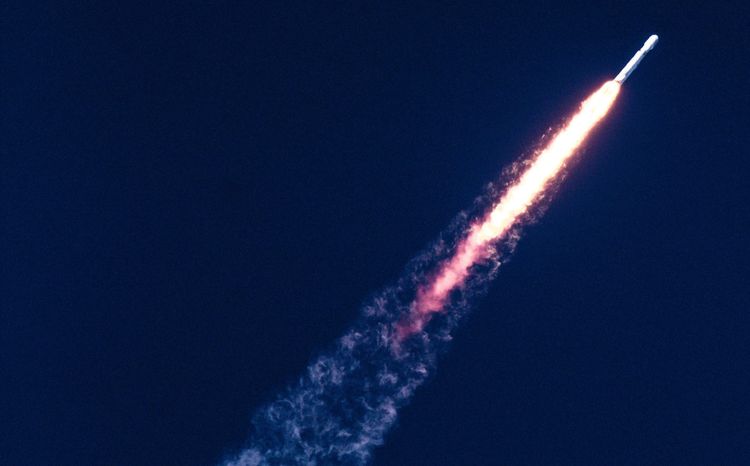 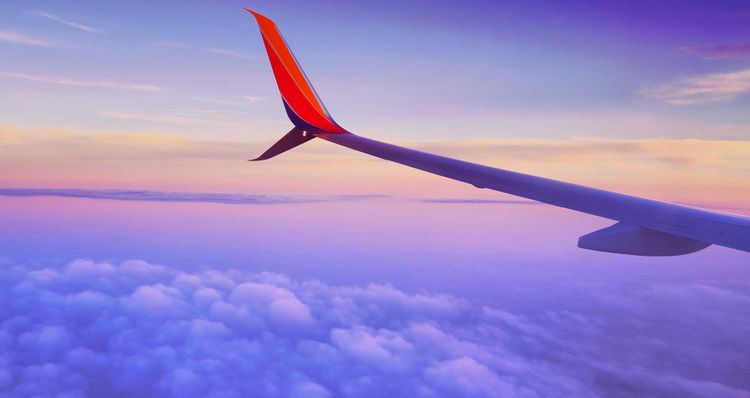 I would get on a plane for yaaaaaa

Wendy, singing: I would take a grenade for yaaaaaa. I would get on a plane for yaaaaaa… Nate: What did
Mar 4, 2011
1 min read