I recently watched three things that made me think one thing.

The three things were The Unbearable Weight Of Massive Talent (new Nicolas Cage movie that defies explanation), 100 Foot Wave (documentary series about a big wave surfer), and Never-Ending Man: Hayao Miyazaki (documentary film about the man behind the Studio Ghibli movies we all know and love).

All three of these films/series were about men who are experts and celebrities in their fields, getting older, reckoning with their own desires to keep doing what they've always done at higher and higher levels, but blocked by the limitations of age, past failures, perfectionism, and/or irrelevance in a changing world.

I thought about that connecting thread after watching Never-Ending Man, where it was the most obvious to me, and I realized, or at least I believe, that all of these characters suffer because they've held on too long to their own quest, to put it in hero's journey terms, instead of gradually moving into an elder/mentor role as they age.

In the film, Miyazaki has retired but can't stop his internal drive to create and tell stories, but his body just can't keep up with his imagination, or with the heavy weight of time pushing down on him. He hires a bunch of young artists to help him animate the story in his mind, but he feels they are incapable of rising to his exacting standards and perfect vision.

He has not been mentoring the next generation of Miyazaki protégés who will unleash their own slew of beautiful creations and stories on the world. He just wants people he can use to get his vision done and out into the world they way he wants it. It's all about his dreams, his ego, and his legacy, not about finding and helping young people like him who could really use his invaluable experience and guidance.

Every generation needs elders, mentors, and guides who have walked the path, gained skills and experience and wisdom, and who can help young artists, entrepreneurs, athletes, scientists and specialists, parents, lovers, friends—quest-followers of every kind—speed run their way through the obvious pitfalls and clichéd mistakes of their own hero's journeys.

That is the role I think we should aspire to in old age, in addition to continuously charting our own adventurous and creative course through life. 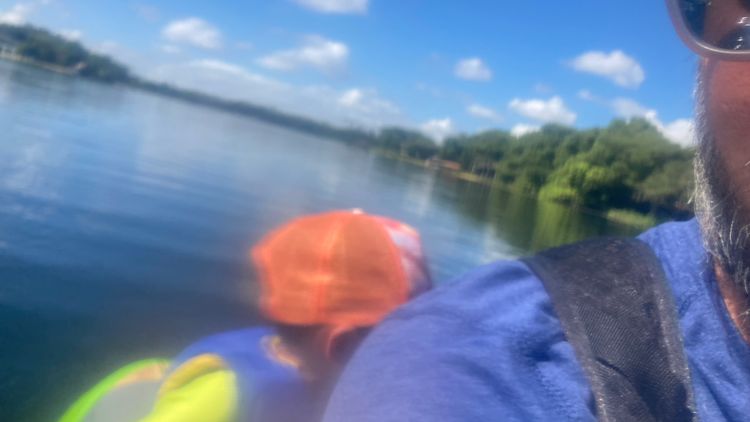 There are parts of the bible that we Christians like to ignore and classify as irrelevant. Parts that talk about
Mar 3, 2009
1 min read
Mar
03