My late uncle, David N. Wilkins, wrote a story called The Donkey Speaks to read to his family at Christmas time every year. After he died, my aunt asked if I would illustrate the story so we could turn it into a children’s book.

It was a much bigger project than I initially thought (aren’t they all), but I eventually finished it a couple years ago. I am very proud of the work I did on this, especially since I had never done anything like it before.

I am also honored that I could be a part of furthering my uncle’s great legacy through a very simple, but very charming story. 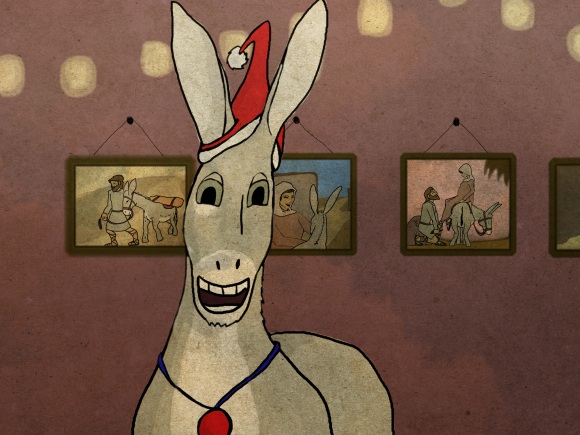 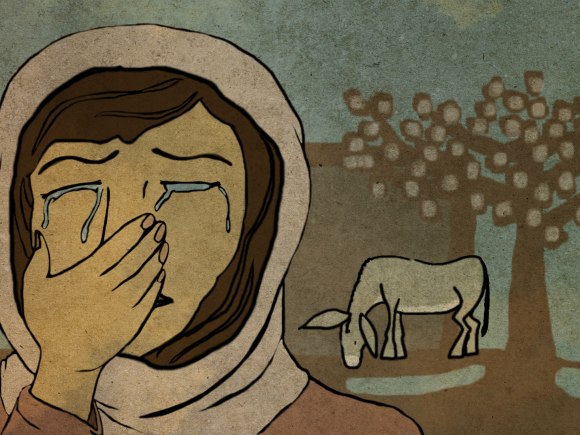 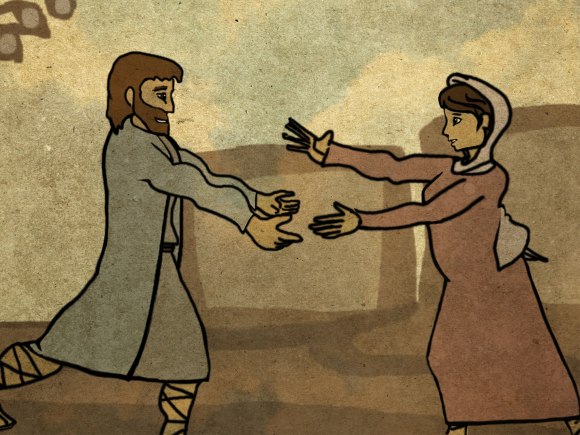 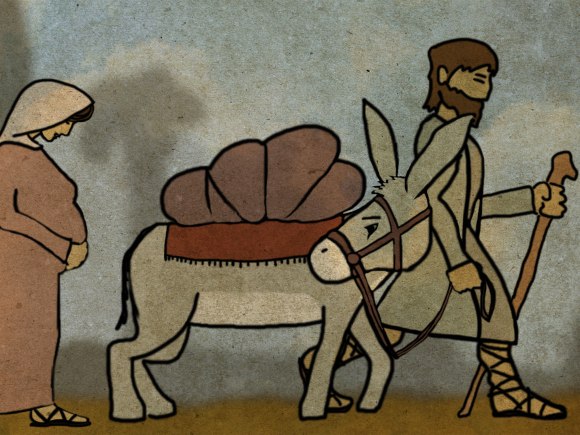 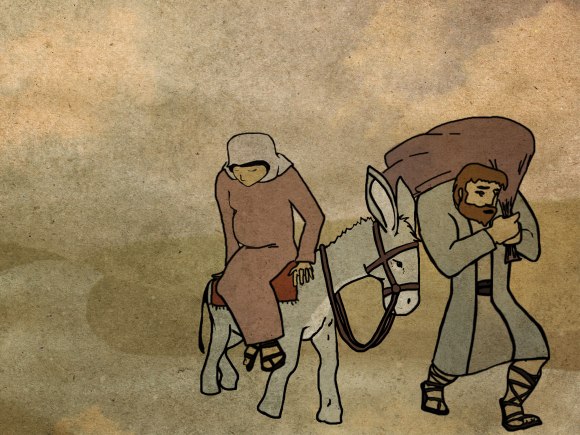