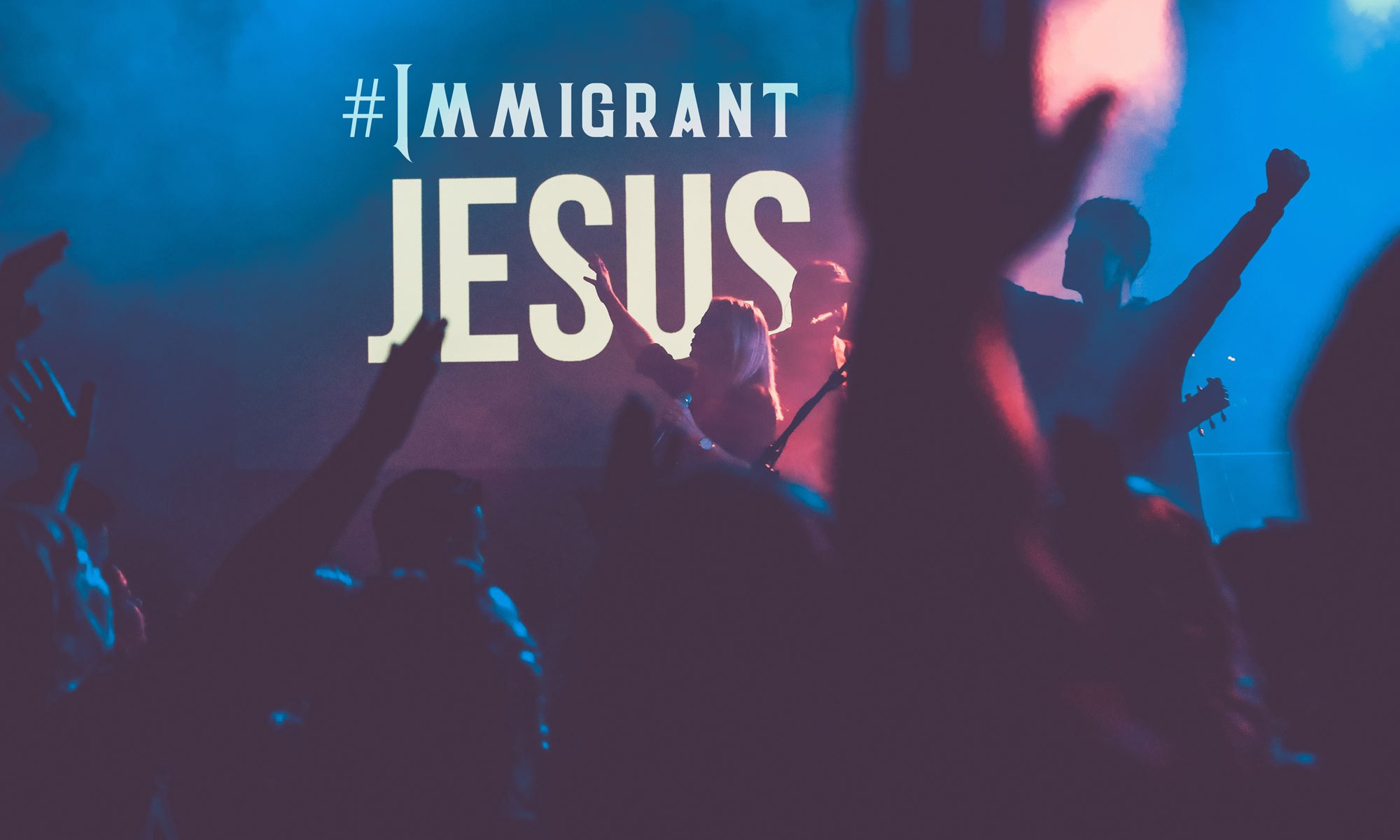 I wasted a bunch of time on Twitter the other day.

Sometimes I wish I could go back to the days when when my phone was so old and slow, I just didn’t bother with trying to do anything on it but call and text.

This is what started it—

Jesus Christ absolutely was an immigrant. Jesus and his mother Mary migrated to Egypt to escape the murderous King Herod. Matthew 2:1-21

Y'all think this Muslim doesn't know his Bible?

Which was a response to this—

Jesus was not an immigrant, unless you're talking about immigrating from heaven.

If you follow the thread, you’ll see a metric ton of people piling on, for the most part agreeing with Qasim Rashid that Jesus was, in fact, an immigrant.

I didn’t see a follow up from the initial comment by Rob Kroese, that Jesus was not an immigrant, and I wondered if he had anything else to say on the matter, if he had explained his point of view since his initial judgement was so matter-of-fact, but completely unexplained and unargued.

So I tapped on his Twitter handle, sending me to his profile, and first of all I noticed he was a writer who has written at least three books which look like science fiction. (Further along, I found out he’s written eighteen books.) Seeing as how I’ve only written one science fiction novel (and no other books), I’m already thinking this guy’s not just a lazy troll with nothing better to do than contradict progressive arguments about religion and politics. He does stuff, and it’s stuff that I do too.

Then I saw one of the books has a blurb from Hugh Howey, a fairly famous indie writer I follow and admire quite a bit, though I’ve never actually finished any of his novels. Also, Hugh is very progressive and constantly blogging, tweeting, and retweeting about politics from a very much left-leaning position, which doesn’t really mean anything in regards to the immigrant Jesus discussion, but I thought it was interesting.

It didn’t take long to get to the conversation about whether Jesus was an immigrant or not. It seemed that Kroese had actually responded to a number of the thread’s comments, mostly in a sarcastic, entertaining way, sometimes mean but generally no meaner than the comments he was responding to.

He and someone else who had sided with him in the discussion (I use the word discussion very loosely), @ThalesLives, had explained in much more detail that the Roman empire ruled both Judea and Egypt at the time that Jesus’ family received a warning from God and ran away to Egypt to escape the massacre of the innocents.

Hi. This is the Roman Empire around the time of Christ (see red/pink color). Your point is now refuted. Lolol. pic.twitter.com/pQERDcpkml

As part of the same empire, Kroese’s and @ThalesLives’ logic holds, they would not be considered immigrants to Egypt. They also pointed out that Jesus did not stay in Egypt, but returned to Judea when it was safe and eventually died there.

His family temporarily took refuge in Egypt. They did not "immigrate" there. https://t.co/mZUBvkkBqA

Whichever dictionary is used by my Mac defines immigrant as “a person who comes to live permanently in a foreign country.”

I’m surprised by that definition actually, because from what I understand, and the story I’ve gotten from most immigrants I know, is immigrants rarely come here expecting to stay and grow old and die here. They usually expect to work hard, make money, and go back at some point, though I don’t think any of the ones I’ve ever known have returned home permanently.

Anyway, by that definition Kroese and @ThalesLives are correct in saying that Jesus and his family were not immigrants. I’m easily persuaded by the “comes to live permanently” part, because I don’t see any evidence that Jesus’ family went to Egypt to live permanently, but I’m not sure about the foreign country thing. When British subjects left England to come live permanently in America, was America not considered a foreign country even though it was under British rule? Were those British who moved to America not considered immigrants? I honestly don’t know.

Anyway, the reason I decided to try and reclaim my lost Twitter time in the form of a blog post was not to discuss whether or not Jesus could be considered an immigrant. It was to discuss how quick we are to jump on an idea that rings true with our agenda, especially when it uses our opponent’s traditions against them (such sweet satisfaction), and to attack anyone opposed to the idea, when we haven’t actually spent time listening to the assumed opponent or researching and studying for ourselves our own position.

I know saying all that is a little cliché right now because it seems like every rational person or platform is trying to say the same thing and meanwhile, most of us, even when we whole heartedly agree, aren’t actually changing our behavior at all.

But, still, why not say it again?

So here’s my plan, or at least my goal—

1. Be careful about liking and sharing or re-sharing things on social media. Even though I may be a fan of the person behind it, am I personally ready to defend that like or share? Especially be careful when tons of other people are piling on loudly without really trying to understand the other side of the argument.

2. Look for the best in the people I disagree with. Just because I disagree with them does not preclude them from being intelligent, funny, interesting people who I might agree with on any number of other things, and who might at the very least challenge my thinking in ways it desperately needs to be challenged. (I found many of Rob Kroese’s other tweets really interesting and challenging, though I mostly disagree with his political stance in general. He’s definitely right about The Last Jedi, though.)

3. Try to understand their views, even try forming an argument against my own view from their position, just so I understand the strengths and weaknesses of both sides. A weak argument is a terrible thing, especially when it’s parroted through social media over and over again without answering intelligent challenges (Flat Earthers and Elon Musk Conspiracy Theorists, I’m looking at you).

4. Don’t be too quick to like tweets and posts not backed by evidence, just because they seem right and, most importantly, are a kick to the other side’s huevos rancheros. Resist the urge to jump on the bandwagon.

5. Ask questions. Of everyone. All the time. People on your side. People on the other side. People on no side at all. And from a place of honest curiosity, not an “aha, I knew you didn’t actually have a good answer” mentality. Seek to understand.

Even Flat Earthers can’t be entirely written off. Why are they so adamant that the earth is flat when all of science and all the evidence says it is round? Do they just like to be against things? Do they feel the need to be underdogs facing overwhelming odds and that’s the only thing they’ve found to inspire them?* What’s going on there?

Photo by Edward Cisneros on Unsplash, modified by yours truly.

*If so, may I suggest abandoning that cause and jumping on global equality or world hunger or clean water or affordable housing or government/corporate integrity or environmental protection? Any of those will make the world a much better place than your struggle to prove you are right and everyone else is wrong. What if you are right? We still have all the same issues, plus now we have to worry about falling off the edge of the world.

This site uses Akismet to reduce spam. Learn how your comment data is processed. 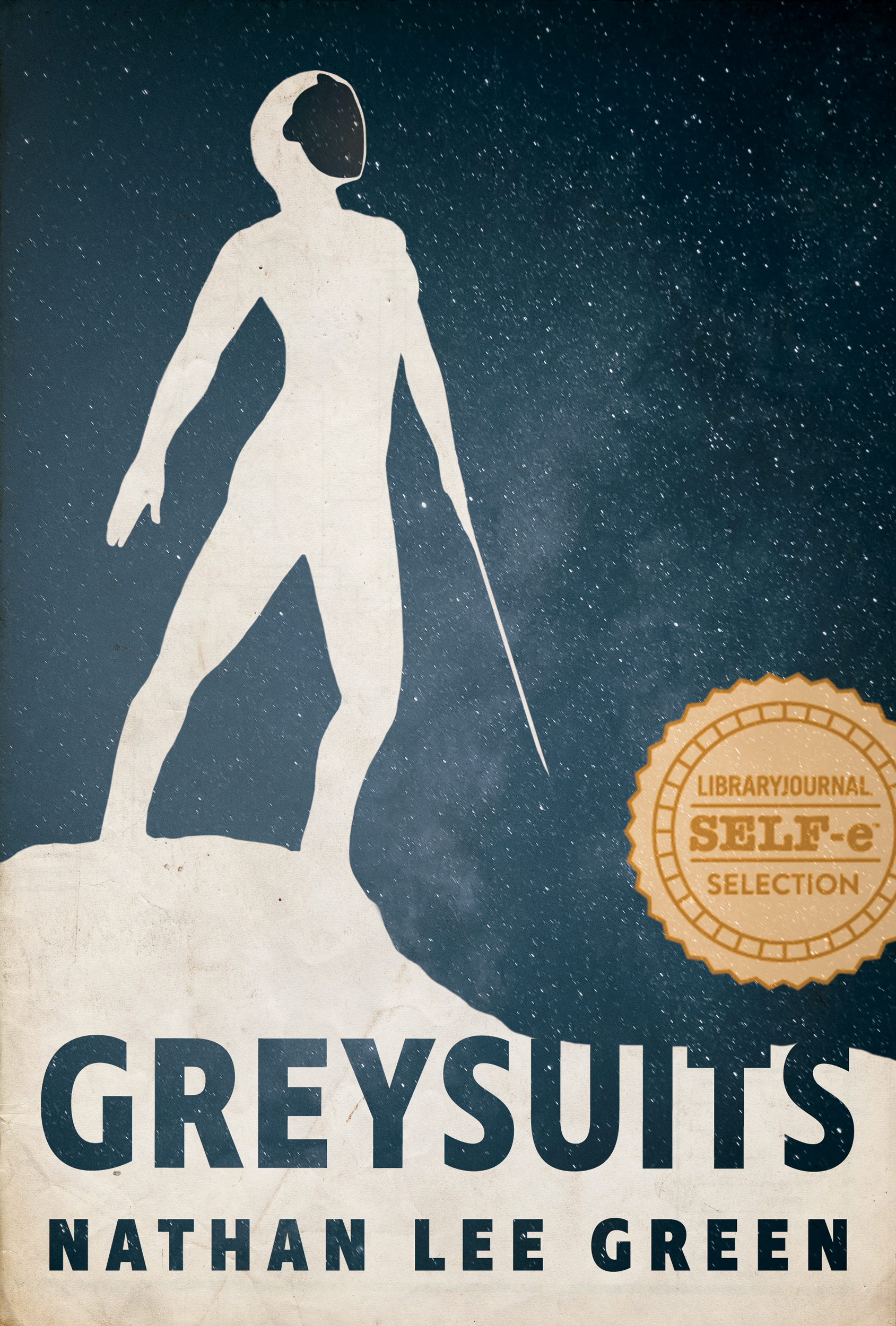